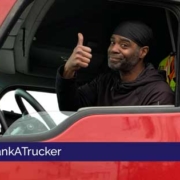 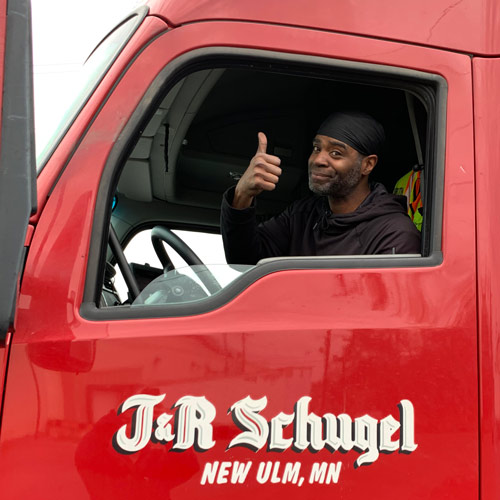 What seems like a lifetime ago but in reality was only about three weeks ago, I was leaving my local supermarket and saw a truck near the back of the lot with the driver outside the vehicle taking a breather. I stopped to introduce myself and spent a few minutes with Dave, a trucker from J&R Schugel based in Minnesota.

He had just dropped off 40,000 pounds of oats north of Boston and was waiting for his next assignment. Seconds later his phone rang and he was heading to Devens, Massachusetts to pick up another load.

I did not get his last name, and I should have, but I can only imagine where he has traveled over the last three weeks. Our worlds have changed so much but drivers like Dave just “Keep on Truckin.”

Thanks to Dave and everyone else on the road and behind the scenes keeping things moving. #ThankATrucker