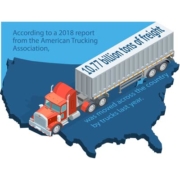 The Thomas Industry Update website, covering the Supply Chain, provides an overview of the trucking industry including data from the American Trucking Association.

From coast to coast, across mountain ranges, and through the extensive North American highway system, the trucking industry keeps our modern society well-stocked with a dynamic inventory of products and goods. Dubbed the “lifeblood of our economy” by President Donald Trump, not only does this industry facilitate the nationwide distribution of food, clothes, medicine, and other consumer products, it also supports a substantial portion of America’s revenue and workforce. 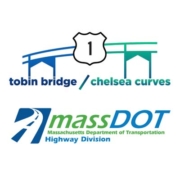 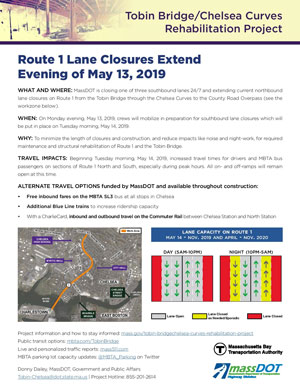 On Monday evening, May 13 crews will mobilize in preparation for Route 1 southbound lane closures which will be put in place on May 14 from the County Road Overpass through the Chelsea Curves to the Tobin Bridge. Existing northbound lane reductions will also be extended through the work zone.

Beginning May 14, drivers and MBTA bus passengers can expect increased travel times on sections of Route 1 North and South, especially during peak hours. All on- and off-ramps will remain open at this time.

Crews will be taking one of the three travel lanes out of service for the project that will last the next two construction seasons.

These closures are necessary to minimize the length of closures and construction, and reduce impacts like noise and night-work, for required maintenance and structural rehabilitation of Route 1 and the Tobin Bridge.

Please take the time to pass this information on to your drivers. 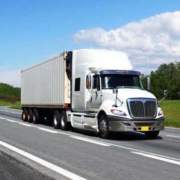 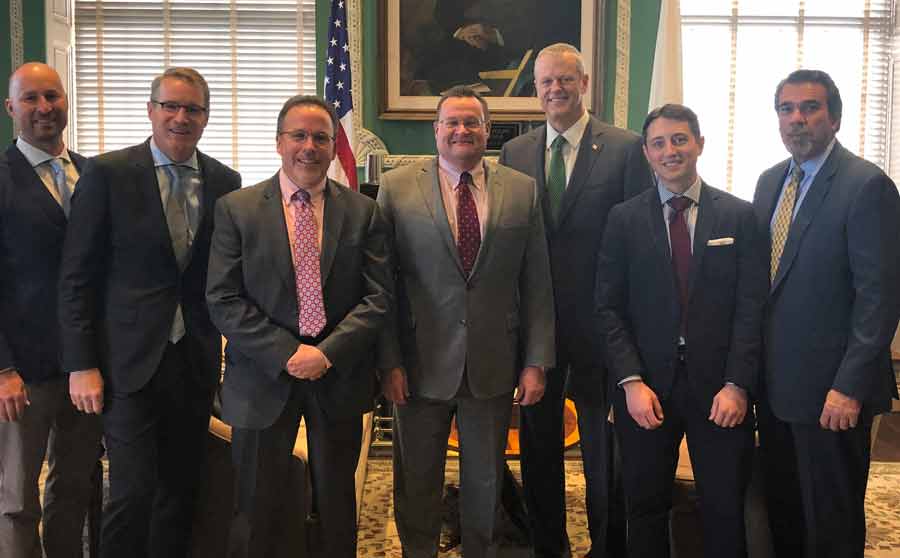 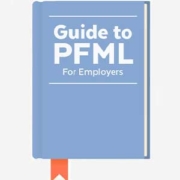 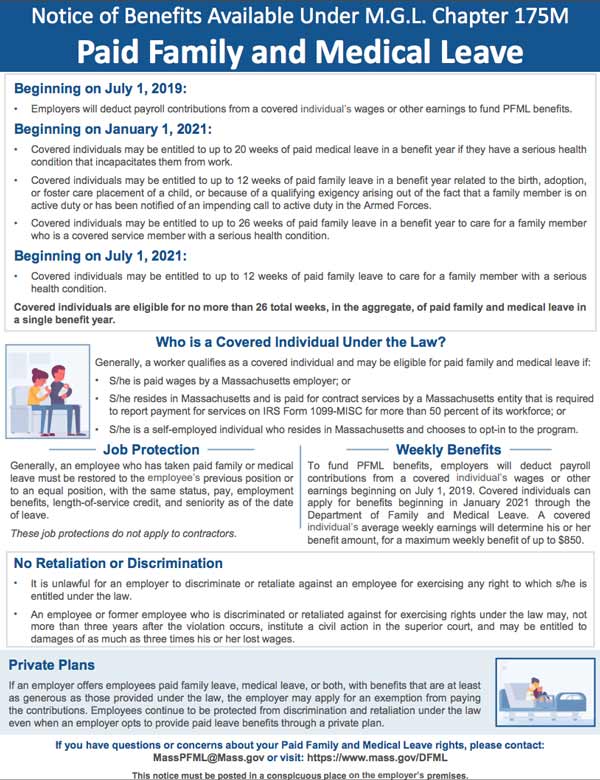 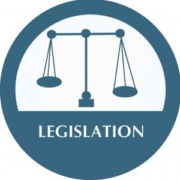 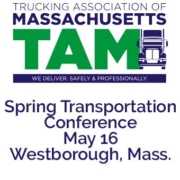 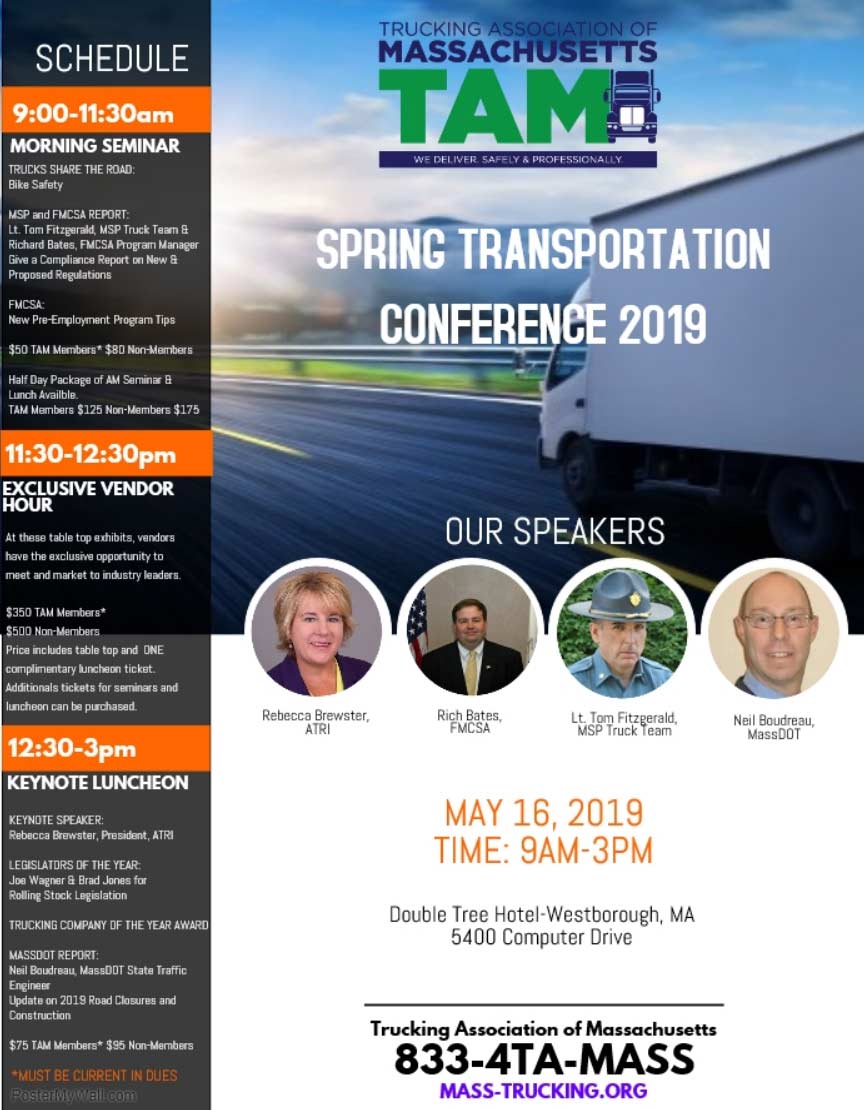